Exercise is a demanding activity and you demand wireless earbuds that are up to the challenge. SoundSport® wireless headphones keep you moving with powerful audio and earbuds that stay secure. GB Delivery 2-3 Days 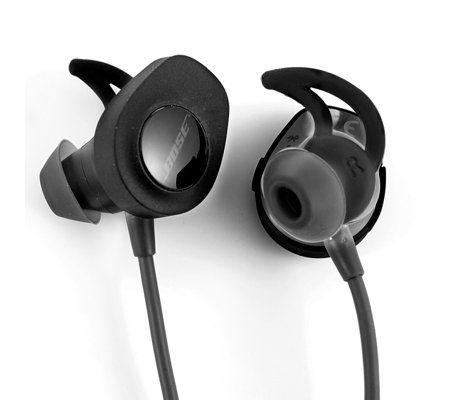 Skip to the beginning of the images gallery
Details

Engineered to push you forwards, not hold you back

Exercise is a demanding activity. And you demand wireless earbuds that are up to the challenge. SoundSport® wireless headphones keep you moving with powerful audio and earbuds that stay secure and comfortable.

An unmatched combination of comfort and stability

When you're working out, you want your earbuds to stay in. That's exactly what these do, with a level of comfort that keeps your focus solely on your workout. The tips' unique shape creates a gentle seal in your ear, which helps improve audio performance. The extended flexible wing provides support and improved stability.

You want a quick, wireless connection so you can get moving. SoundSport® wireless headphones deliver, pairing to your Bluetooth® device with ease.

Sweating it out in the gym or running through the rain, these are sport earphones built to keep you going every step of the way. The acoustic ports are positioned to resist sweat and weather, and a hydrophobic cloth keeps moisture out.

An app can make the difference

We want you to get the most out of your headphones. So we designed this free app that makes connecting and switching between devices easier than ever. It also provides product tips and lets you personalise your settings, so you can make them all yours. See how a simple, intuitive app makes all the difference. 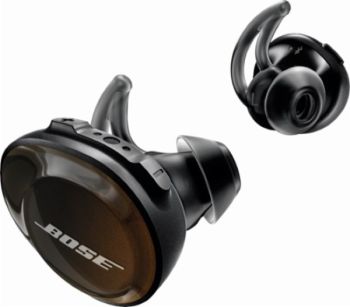